Declines to reduce usage of the chemical pollutant 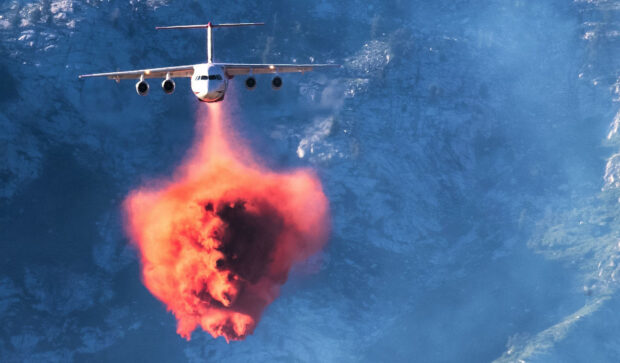 The preliminary response to FSEEE’s fire retardant lawsuit acknowledges that the Forest Service is acting illegally but then “denies each and every allegation of the [FSEEE] Complaint.” The FSEEE lawsuit alleges illegal discharge of aerial fire retardant into Waters of the U.S. in violation of the Clean Water Act.

Since the Forest Service will seek a general permit, the judge could halt the proceedings to allow time for the permit to be approved or denied. If so, FSEEE may seek an injunction to halt aerial retardant use where it could pollute waterways.