Bill Would Require Forest Service to Suppress all Fires 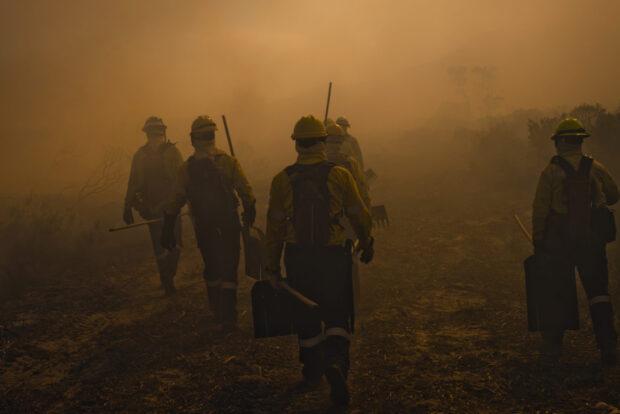 Republican congressmen Tom McClintock and Doug LaMalfa introduced legislation “directing the Forest Service to immediately suppress wildfires on National Forest System lands and put an end to the policy of letting fires burn.” If passed, H.R. 6903 would require the Forest Service to, “use all available resources to carry out wildfire suppression with the purpose of extinguishing wildfires … not later than 24 hours” after detection.

LaMalfa said, “Our forests are overgrown, the long-term solution is to return to proper management and aggressively thin them.”

Although LaMalfa does not say what “aggressive thinning” means to the bill’s sponsors, it suggests turning back the clock to the timber-first focus that dominated the Forest Service’s agenda during the second half of the last century.