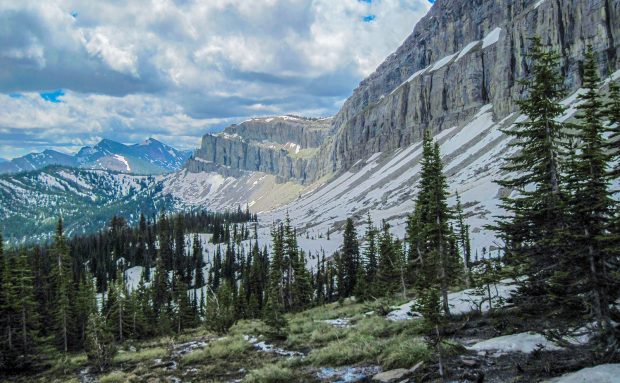 In December, the U.S. Fish and Wildlife Service, at the direction of Trump appointees, finalized a rule to limit the government’s ability to protect crucial ecosystems by redefining “habitat” as it relates to the designation of areas critical to the survival of threatened and endangered species.

The new rule limits critical habitat designations to areas that could currently support these at-risk species, thereby eliminating historic habitat as well as habitat that would provide for future recovery as climate change shifts the locales where species can survive.

Stephanie Kurose, a senior policy specialist with the Center for Biological Diversity, responded to the new definition: “President Trump has cemented his legacy as the most anti-wildlife president in history. Today’s rule will have devastating consequences for some of America’s most iconic species, including the grizzly bear, whooping cranes, and Pacific salmon.”