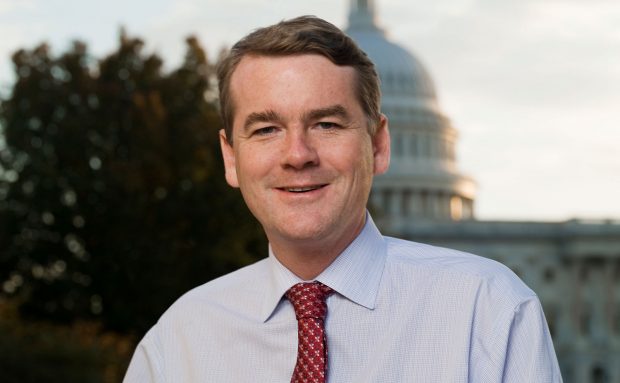 In a move to “create and sustain jobs in the outdoors” through “forest and watershed restoration and resilience,” Sen. Michael Bennet (D-Colo.) introduced the Outdoor Restoration Force Act in the waning days of the 116th Congress.

“For years, Congress has failed to invest in the outdoors—undermining our forests and watersheds, which sustain our economy and Western way of life,” said Bennet. “The Outdoor Restoration Force Act begins to change that with an injection of funding to create new, good-paying jobs in the outdoors while reducing the risk of wildfire and other natural disasters.”

The legislation would commit $60 billion to create or sustain more than 2 million jobs supporting forest and watershed restoration and resiliency work. According to Bennet’s calculations, the bill would generate more than $156 billion in economic output.