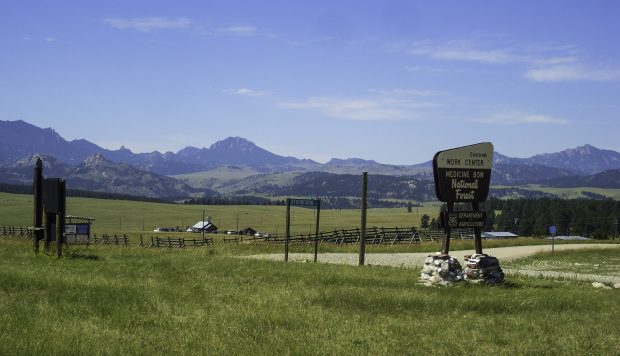 “The Forest Service’s decision today authorizes one of the largest timber sales in Wyoming’s history by allowing timber cutting and other actions on up to 288,000 acres of the Medicine Bow National Forest over the next 15 years,” said Adam Rissien, ReWilding Advocate with WildEarth Guardians. “In place of specifying where it will conduct specific activities, the agency utilized what it calls “condition-based analysis” that has already been struck down in one district court. This leap-first, look-later approach will further imperil species such as the threatened Canada lynx and Preble’s meadow jumping mouse, and the endangered Wyoming toad, among several other at-risk species.”

“With this decision, the Forest Service finally has acknowledged that destructive logging and vegetation clearing shouldn’t be allowed in roadless areas, which is a step in the right direction,” according to Connie Wilbert, Director of Sierra Club Wyoming Chapter. “But this decision continues to ignore other significant concerns including the impacts from constructing hundreds of miles of new roads across the forest, and the public still has no idea where roads will be built or where clearcut logging will occur.”