A Setback at Boundary Waters 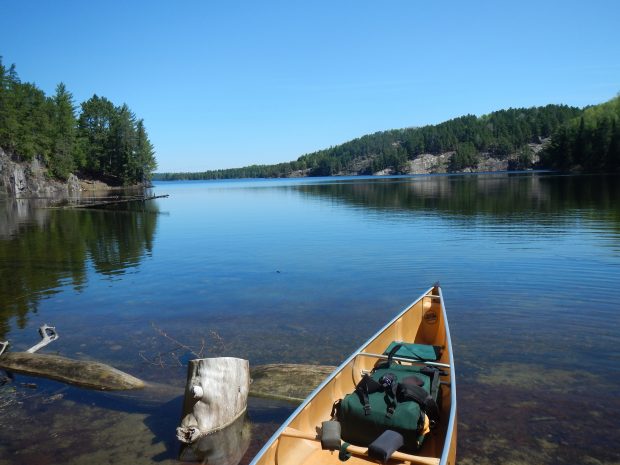 The Obama administration had previously decided not to reissue the leases because of the contamination risk from the proposed underground copper and nickel mine in a major watershed that flows into the wilderness area.

Prior to the decision to reissue the leases, the Forest Service was conducting a two-year study of the environmental and economic effects of the mine. The Trump administration canceled the study a few months before its scheduled completion and has refused to release any of the findings to Congress, environmental groups and the state of Minnesota.

Northeastern Minnesotans for Wilderness and nine Minnesota businesses have filed an appeal to overturn McFadden’s ruling.