It’s back, and worse than ever.

The House of Representatives yesterday approved a 2018 Farm Bill that would gut environmental laws, hamstring citizen legal challenges and open now-protected stretches of Alaska’s Tongass and Chugach national forests to road-building and logging. 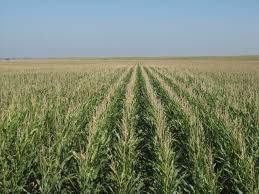 The bill, more than 700 pages long, would, in short, roll back decades of environmental gains. It passed by a narrow margin, 213-211, with every Democrat and 20 Republicans voting in opposition. The House voted down a previous version of the Farm Bill for reasons unrelated to national forests.

Here are a few of the more egregious provisions. The bill would …

The Senate is set to consider its own version of the bill in coming days. Perhaps a few enlightened souls there will decide that a Farm Bill is not a proper vehicle for determining national forest policy.