With Tooke Gone, Who Will Be the Next Chief? 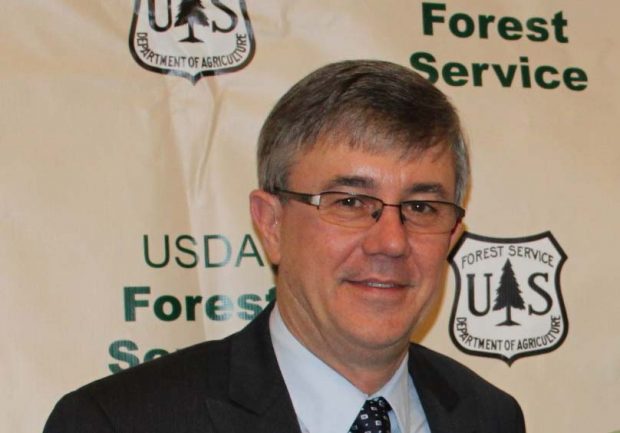 With the Bureau of Land Management, Fish and Wildlife Service and National Park Service all without permanent directors, it’s anyone’s guess when the Forest Service can expect a new chief to replace the retired Tony Tooke. Here are FSEEE’s office pool candidates:

1) Lenise Lago. Lago is currently acting Associate Chief, filling the seat normally occupied by Dan Jiron, who is acting Undersecretary for Natural Resources and Environment, overseeing the Forest Service. Lago’s permanent position is Deputy Chief for Business Operations, which includes Human Resources. In 2016, she testified that the Forest Service “has worked diligently over the last five years to make meaningful progress” on sexual harassment, citing as evidence that only three instances were reported that year. Whether her testimony is viewed as real progress or a cover-up in light of widely reported news stories that paint a different picture may affect her chances of becoming the next chief.

2) Leslie Weldon. Weldon has been Deputy Chief for National Forest Systems since 2011. She’s punched her card as district ranger, forest supervisor and regional forester. A biologist by training, Weldon’s rise has been steady and without major controversy. She would be the first African-American chief. Cutting against her chances may be a perception that she’s too closely linked to the policies of the Obama administration.

3) Vicki Christiansen. Christiansen is Deputy Chief for State and Private Forestry. She’s been with the Forest Service for only seven years and, thus, did not work her way up the ranks. Her pre-Forest Service career includes stints as Arizona’s and Washington’s state forester. If Trump learns she’s an expert in using explosives to blast firelines, she’s a shoe-in for the Chief’s job.