Saving Birds, One Screen At a Time 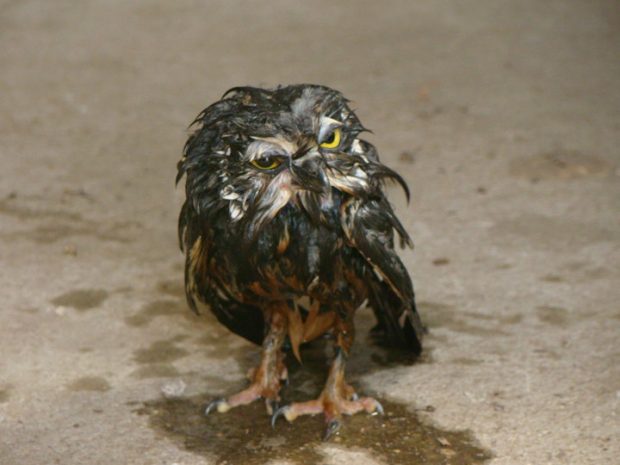 A saw-whet owl after being rescued from a pit toilet. Photo courtesy U.S. Forest Service.

Each year, thousands of birds are trapped after flying down ventilation pipes, chimneys, dryer vents and other types of pipes. A Wyoming-based bird advocacy group is working to change that by partnering with public land management agencies, including the Forest Service, to place screens over vault toilet vent pipes.

Earlier this year, the Teton Raptor Center sold its 10,000th screen through its Poo-Poo Project, which the organization launched in 2013. The screens, which cost $35 apiece, have now been installed atop pit toilets in all 50 states.

Cavity-nesting birds such as woodpeckers and owls fly into the pipes, which appear to be inviting locations for nests. They then become trapped in the toilets’ holding tanks, where they suffer dark, disgusting deaths.

The Teton Raptor Center installed its first screens in 2010 in Grand Teton National Park and the Bridger Teton, Caribou-Targhee and Shoshone national forests.

The 12-inch screens are constructed in a way that allows adequate ventilation even after heavy snowfalls.