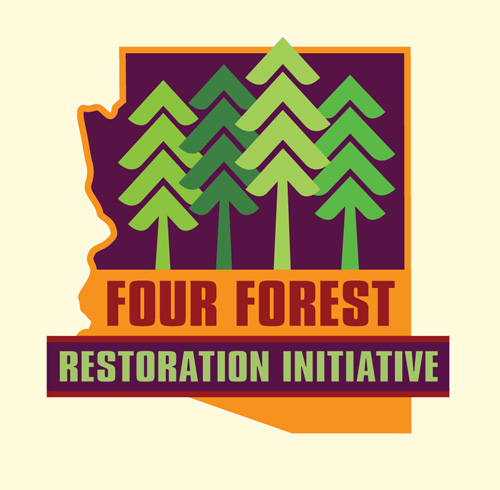 This spring, two former executives of Good Earth Power AZ, which holds the largest forest restoration contract ever issued by the Forest Service, sued the company, alleging they were owed more than $4 million in unpaid salaries.

This week, lawyers for Good Earth Power struck back, alleging in a counterclaim that the two stole taxpayer-supplied funds from the firm.

The litigation is the latest legal salvo in Arizona’s troubled Four Forest Restoration Project, or 4FRI, which aims to restore 2.4 million acres in northern Arizona that the Forest Service says has grown unnaturally dense after decades of wildfire suppression and overgrazing.

In a counterclaim filed Tuesday, the defendants allege that Gurner and Gillard stole more than $30,000 from the company last September.

The counterclaim alleges that Gurner, without permission, transferred a total of $31,700 to another account he had opened under Good Earth’s name, and then gave himself $20,200 and transferred the remaining $11,500 to Gillard.

Good Earth’s counterclaim says the company is due back the $31,700, plus interest and damages to be determined at a jury trial. A scheduling conference is set for October 18.

Last December, Good Earth agreed to pay a former partner more than $1.2 million to settle a breach of contract lawsuit.

More than five years after it was launched with great fanfare, the 4FRI project has fallen far behind schedule. As of last month, according to Forest Service figures, only 8,515 acres have been thinned under the contract held by Good Earth.