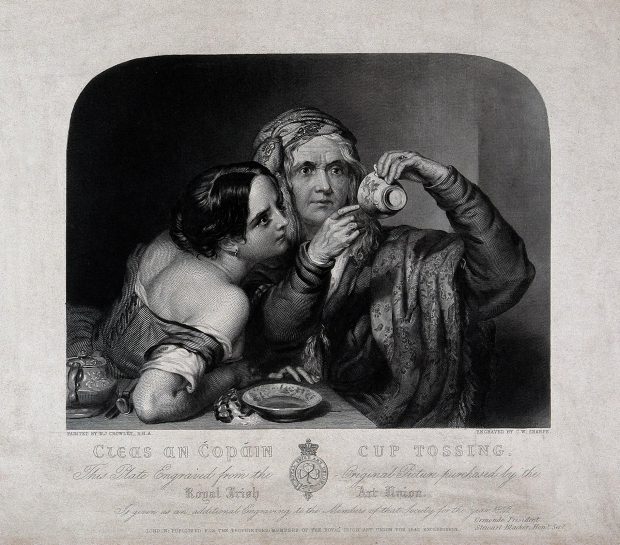 With Trump agriculture secretary nominee Sonny Perdue still awaiting a confirmation hearing, which has not been scheduled because the dog appears to have eaten Perdue’s financial disclosure homework, the Forest Service has been trying to figure out what message will best protect its budget from the new boss’ meat cleaver.

The first clue to the agency’s thinking appeared on its homepage today — make timber #1 again. The short post re-arranges the Forest Service’s Strategic Plan Goals by putting “Economic” benefits ahead of “Social” and “Environmental.” [Note how the two titles switch Social and Environmental between positions #2 and #3, while retaining Economic in first position].

The text of the post re-writes the Multiple-Use Sustained Yield Act’s alphabetical listing of the multiple uses, by which Congress intended not to prefer one use over others, by putting timber first. And if anyone misses the point, just look at the photo.

Will the tactic work to save the agency from massive budget cuts? Should the Forest Service double-down on its image as the nation’s firefighting heroes or turn the clock back 30 years? Can the Forest Service persuade Congress to increase spending to produce more timber in places where there are few, if any, mills remaining, e.g., Colorado, New Mexico, Arizona, Utah, and southern California? Will the Forest Service be able to convince the House’s budget hawks that spending $100 tax dollars to produce $1 worth of timber makes sense in southeast Alaska?