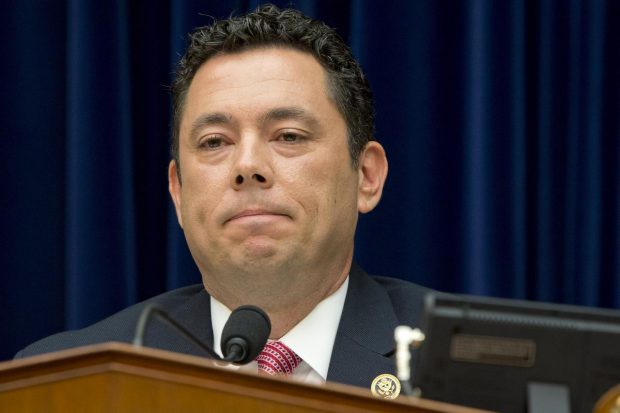 Utah Representative Jason Chaffetz announced last night that he will withdraw a bill that called for transferring more than 3 million acres of federal land to state ownership. The Republican’s abrupt move came after a fierce public backlash, including from hunters and anglers who feared they would lose access to the land.

“I am sensitive to the perceptions this bill creates in the current environment,” Chaffetz wrote in a letter to fellow Utah house member Rob Bishop, who chairs the House Natural Resources Committee. “As a proud gun owner, hunter and public lands enthusiast, I want to be responsive to my constituents who enjoy these lands.”

The bill was introduced just a few weeks after House Republicans approved a measure that eliminated a requirement that the federal government must calculate the value of land before disposing of it. That move makes it easier for Congress to approve land-transfer measures.

Chaffetz has introduced similar legislation in previous Congresses. The withdraw, coming less than two weeks into the presidency of Donald Trump, was seen as an early indication that proposals to transfer ownership of federal land to states may not gain traction, even in the new political environment.